Diary of a Snoopy Cat

“Diary of a Snoopy Cat” is narrated by Inca, a cat with a penchant for sleuthing. Inca is part of a large and varied pack, for want of a better word, that likes to solve mysteries.

In this installment in the series, Inca & Co. are called upon to figure out what has happened to a will. The Rottweiler down the street is worried that Ned, his favorite human, will be kicked out of the house and he’ll have to live with a much less congenial master, if the will that names Ned as the inheritor of the house isn’t found. Inca has to do some hasty problem-solving, as well as overcome her fear of the imposing Rottweiler, to solve the mystery.

“Diary of a Snoopy Cat” isn’t exactly a graphic novel, but it has lots of illustrations, and the text is in a comic-book style font. The story and language are full of gentle adolescent humor, and overall the book’s genre hovers somewhere between cozy and middle-grade mystery. It’s an entertaining read, and Inca’s feline character is captured well in her internal monologues. Recommended for middle-grade readers, or anyone looking for a short, amusing mystery story with a quirky cast of characters and some zany comic moments.

You can get a copy of the book on Barnes & Noble or Amazon. 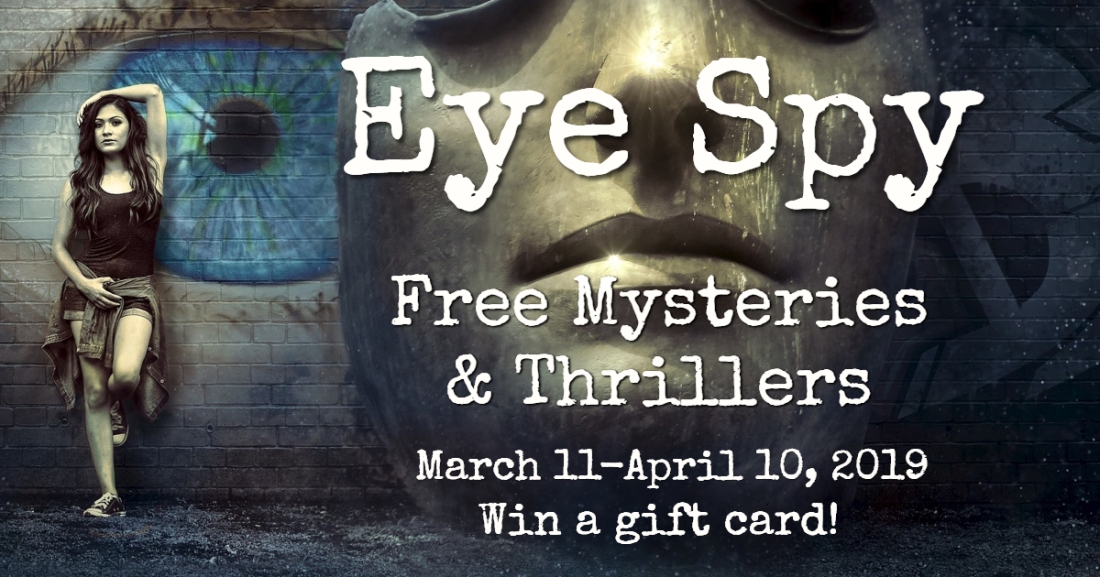 Hello everyone! Spring is officially here, so it seemed like a great time to write about something warm and fluffy–namely, my heroine’s cat. Because every mystery/suspense book should involve a cat, right? Therefore, without further ado, allow me to introduce you to Fevronia the Cat.

Fevronia may be feline rather than human, but she’s the most consistent presence in Rowena’s life throughout the series. Rowena adopts her in Spring 2014 after her fiance Dima breaks up with her, and hauls her along on all her adventures.

Fevronia has long tan/golden hair, yellow eyes, and a difficult personality. She is named after St. Fevronia of Murom, but she is far from saintly. Here’s a typical episode involving her, from the second book in the series, Permanent Position (forthcoming):

John trudged into the bathroom. A moment later there was a hoarse shout that, if he ever asked me, was definitely not a feminine shriek.

“God DAMN it!” The bathroom door banged open and John came tripping out, trying to shake Fevronia off of his calf.

“Your fucking cat attacked me! She jumped out from behind the toilet and fucking chomped down on me like a motherfucker!”

Laughing would be very, very wrong. “It’s a game she likes to play,” I said, keeping my face as still as possible. “Here, let me get her off you.” I knelt down on the floor and got Fevronia to transfer her grip from John’s calf to my forearm, which she promptly latched onto like a furry fanged limpet.

“She likes to hide and then jump out and get you,” I explained. “And she likes to grab you and hang on, but she doesn’t normally draw blood. Well, not a lot. It’s just a game. Well, sort of a game.”

Fevronia is a compilation of various cats who have graced my life. She’s a golden tan like Maya, who started off life on the mean streets of Milan and then moved with us to the US:

And like Maya, she’s fairly shy but enjoys hiding in or under things and then surprising you. In Campus Confidential Fevronia hides under the bed and taps Rowena with a soft paw, which was Maya’s big thing; by Permanent Position she’s upgraded to leaping out from cabinets and attacking people (Maya never did anything like that). 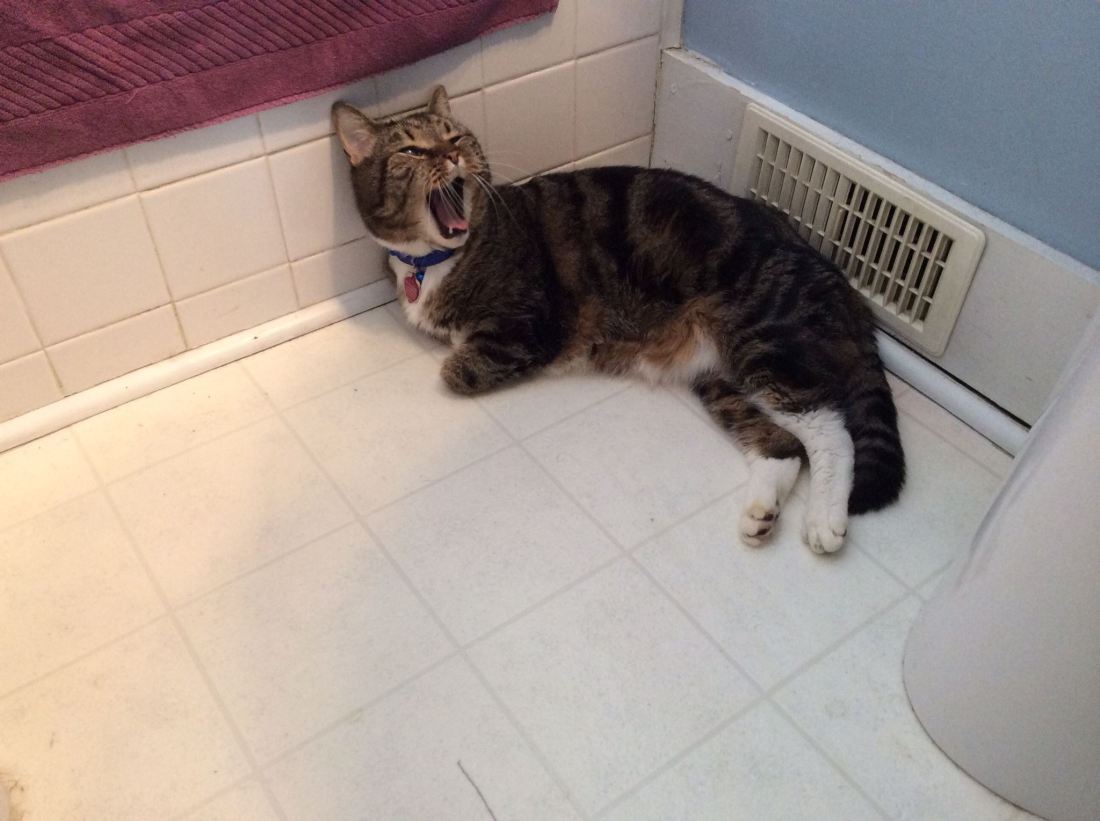 Fevronia develops more and more attitude, and, let’s face it, more and more aggression, becoming rather like sweet Prince Andrei, pictured above, who was delightfully affectionate–when he wasn’t chomping down on you with all his force. And then there was the peeing and vomiting…PA earned his nickname of “The Prince of Darkness” quite honestly. He also came through when I really needed a mouser, though; will Fevronia come through in the same way for Rowena?

And finally, Fevronia is long-haired, like Zelda (pictured above). She also likes to come up and meow and demand to be petted, only to turn on you, like Ella (pictured below). So she’s basically a cat’s cat. Rowena’s family thinks that Rowena needs more friends than just a cat, but when you have a cat like Fevronia, what else do you really need?

And now, as promised, this week’s selection of book giveaways!

The Eye Spy Giveaway includes a chance to win a gift card to the ebook retailer of your choice!

The Page Turning Mystery/Thriller Giveaway has dozens of free thrillers!

The First in Series Giveaway has over a hundred free books, all the first in a series!